In the back of a large stationary shop in Tokushima, Japan, sits a man who is at once cynical, happy, and dedicated to his work. 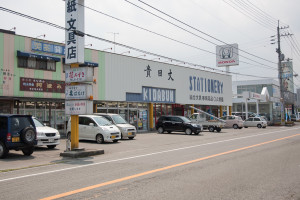 When he was a teenager, Mr. Osamu Kita began a stationary business which flourished and carried him through life, marriage, raising a family, and deep into retirement age. At this point, Kita encountered what you might call a 2/3 life crisis.

At 65, Kita left the management of his stationary shop to his son, walked across the street, and started throwing seeds in the ground of an empty lot. Today he has several acres of farmland on which he grows vegetables, wheat, and rice, not for profit, but for the love of growing and sharing with family and friends.

It wasn’t such a sudden move as it seems though, as Kita had grown increasingly concerned of the disingenuous way in which food is grown and consumed. As much as contemporary agriculture has increased raw mnproduction, it has simultaneously gone against the Japanese culture of detail, harmony, and simplicity. 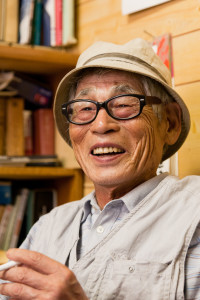 In search of another option, Kita spent much time learning through books, and eventually, visiting the farms of Yoshikazu Kawaguchi, Itiyou Okitsu, two of the current day figure heads in the Japanese natural farming movement.

And so on that day, aged 65, Kita embarked on his new work in the field with a new found energy, and a huge grin on his face.

Today, at 80 years old, we’re happy — and rather amazed — to say that Kita is still a ball of energy with a huge smile pasted to his face, and no signs of slowing down anytime soon.

We’ve found so many interesting stories in the last few months here, and it’s drawn our production out longer than expected. The interview with Kita is one of our last for the Final Straw documentary as we move into post production this month.

Photos from the Interview 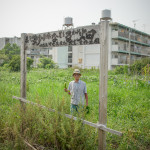 Kita Osamu at one of his natural farm plots in Tokushima city, Japan 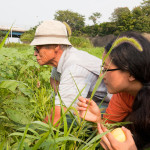 Heeyoung with Kita Osamu at his natural farm in Tokushima, Japan 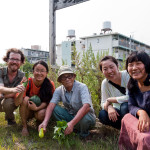 Patrick, Heeyoung, Naho, and Suhee with Kita Osamu at his natural farm in Tokushima, Japan 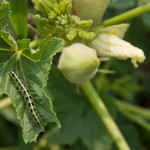 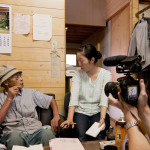 Patrick and Naho, Interviewing Kita Osamu for The Final Straw