Being a small two-person team, we aren’t able to do a whole lot of PR work, but below are some bits of media coverage and interviews which have come out during our filming work and community-based ecology projects.

Interview with the Filmmakers
2016 February | Kimchi and Basil

Enlightenment Begins when Everything is Connected
2015 October | Huffington Post (Korean) 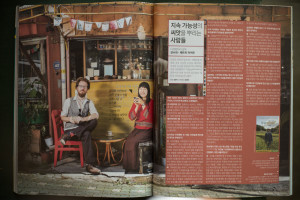 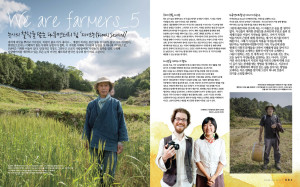