That Feeling I Can’t Describe 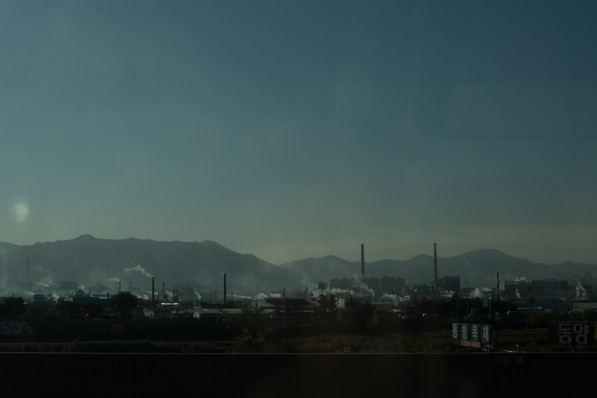 In Seoul, a drizzle of rain had just found us as we hustled down a flight of stairs into a basement coffee shop. Here we met with a young group of people who had just formed an association called “Space Station”. Members of this group were for all sorts of backgrounds from farming to office work, the common theme being that all are focused on bridging the gap between nature and city.

One woman shared a story with us of her wanting to start a community garden, yet being in the typical position of not being able to find land in the city. She ended up asking a retired woman in her neighborhood who she always noticed was working by herself in a rather large garden “Can I work with you in the garden?” she asked, to which the old woman said “Of course, I would love the company!” This was the start of a new relationship between generations, and the old woman eventually gave a piece of the garden space over to the young woman and her friends to work. 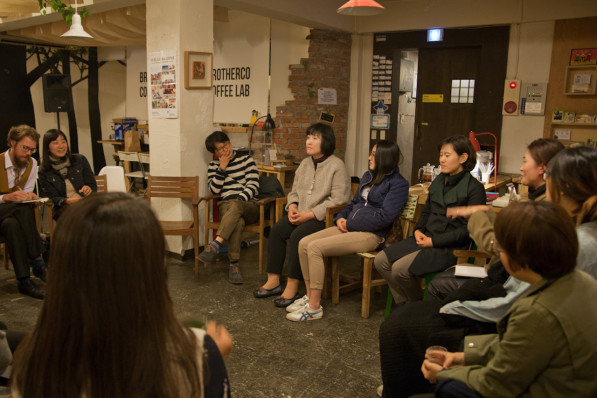 A second audience member echoed these same words, that her work on her own small natural garden — which she recently started after leaving her desk job — was like therapy, and that the film was like “counseling” for her, because it explained the beauty of her work that she can not explain herself.

The way in which statements like these touch us, also, is indescribable; it truly fills us with joy to hear these kinds of reactions. What’s more, it’s even better that during our tour we are seeing groups like this starting up all over Korea. This is a new phenomenon for our generation; about half of the groups and organizations we talk with have just started in the past year or two, and good number are using the Final Straw film as a way to kick off their inaugural meetings.

Indeed, Final Straw is meant as a foundation for growing social and ecological well being, as a tool for inspiring working relationships between people and our wider nature, that we might bring about justice and actions for a viable future together.

We’re happy to see, in front of our very eyes, that this is happening!